For the upcoming Risshu-e Ceremony on April 28 at Head Temple Taisekiji. See the best from the small and large Buddhist vehicles in Thailand & Japan!!! 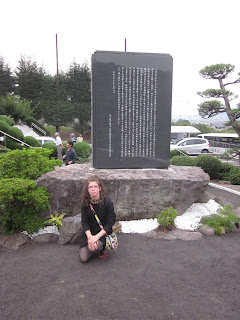 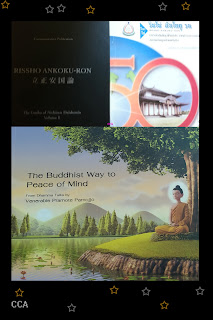 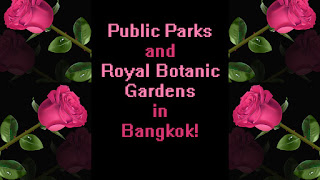 The Godfather by Mario Puzo

Anticipate summer with the Godfather by Mario Puzo! If you have read this classic already perhaps you share the same opinion about how Mario Puzo portrays his own vision of women in a man dominated gangster's world quite accurately.

The novel itself starts with two daughters who are helpless victims. First, Bonasera's daughter, a victim from American men, and second Don Corleone's daughter, Connie, who soon after the wedding is a victim of brutal domestic violence by her husband Carlo.

But, Mario Puzo followed his own advice and offered to the readers some kind of compensation.

"Never get angry", the Don had instructed. "Never make a threat. Reason with people." The word "reason" sounded so much better in Italian, rajunah, to rejoin.

In the end, Mario Puzo offers the classic female character as portrayed in Johnny Fontane's wife, Ginny who was the typical housewife with children, and Michael's young wife Apollonia showing innocence and submission. 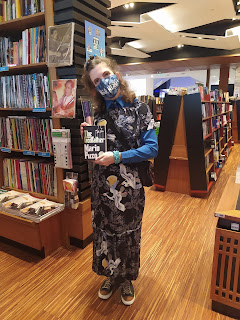 For this Thai New Year, stay safe at home and listen to the traditional Songkran song and a new version to prevent road accidents during the vacation. 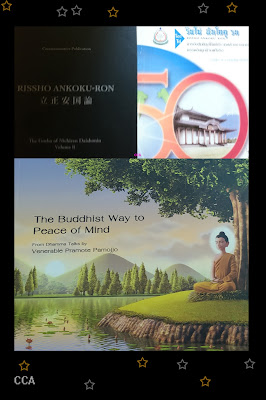